The Swiss group’s net sales increased by 1.4% from January to September 2022. The growth rate slowed due to the decline in the third quarter.

Despite a 7.5% decline in the third quarter of 2022, the Swiss sanitaryware giant Geberit closed the first nine months of the year on a positive note with net sales of CHF 2.73 billion, an increase of 1.4% compared to the same period in 2021. Adjusted for highly negative currency effects, the increase was 8.2%, driven exclusively by sales price increases as volumes remained stable with respect to the all-time record level reached in the prior year.

Currency-adjusted prices for raw materials and energy rose by 21% and 131%, respectively, in the first nine months of 2022 which resulted in additional costs of CHF 210 million. Due to the multi-level distribution channel seen in the sanitary industry, adjustments to the sales price can only be implemented with a delay, meaning it was not yet possible to fully compensate the higher raw material and energy prices during the period in question. ù

While the ongoing geopolitical risks, soaring inflation and the uncertainties in relation to the Covid-19 pandemic suggest the need for a prudent outlook, the group’s management is forecasting mid to high single-digit net sales growth in local currencies and an EBITDA margin of around 27% for the full year 2022. 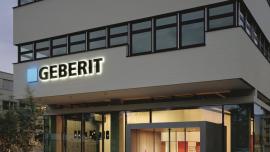 The Swiss group’s sales from January to March grew by 7.8% compared to the first quarter of 2021 to reach CHF 980 million. The Bathroom Systems division was up 5.5%. 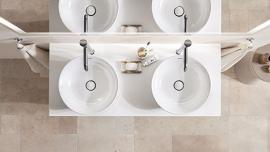 Roca, Kohler, Geberit and Toto lead the rankings of the world ceramic sanitaryware manufacturers by volumes of production in 2020. See who is next. 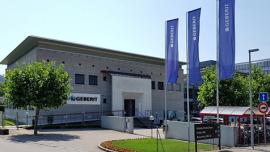 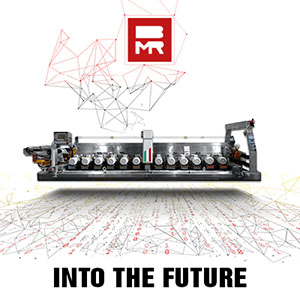 Ceramics China 2023 will be back in June in Guangzhou 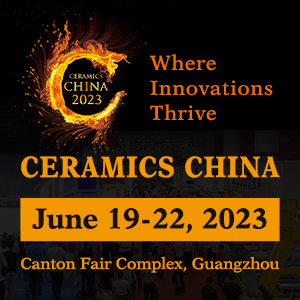